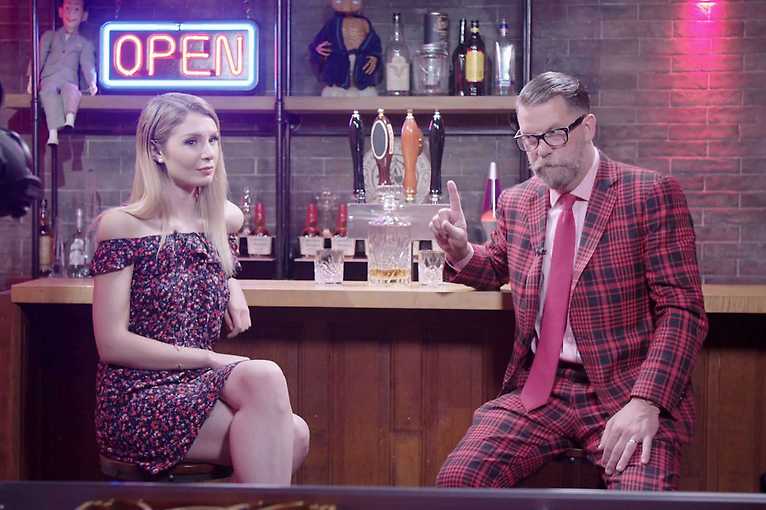 Online screening of movie “White Noise” and discussion with the director Daniel Lombroso, will be part of the festival “One World 2021”.

White Noise / Daniel Lombroso / USA 2020 / 94 min / English friendly – Richard B. Spencer, Mike Cernovich, Lauren Southern. Neo-Nazi, conspirator, anti-Muslim activist. We follow their actions, steps and even thoughts. Unprecedented access to the central trio helps us understand the motives of a large part of US voters. The film shows the alt-right scene in both the real and virtual worlds at a time when it was growing strong. Donald Trump’s victory in the presidential election triggered its boom, and the rhetoric coming from the White House found a response in these people. The film has received much attention in the USA, coming at a time when the country remains divided, struggling to cope with many displays of nationalism and racism. Like the film, it seeks to learn what sparks such conduct.