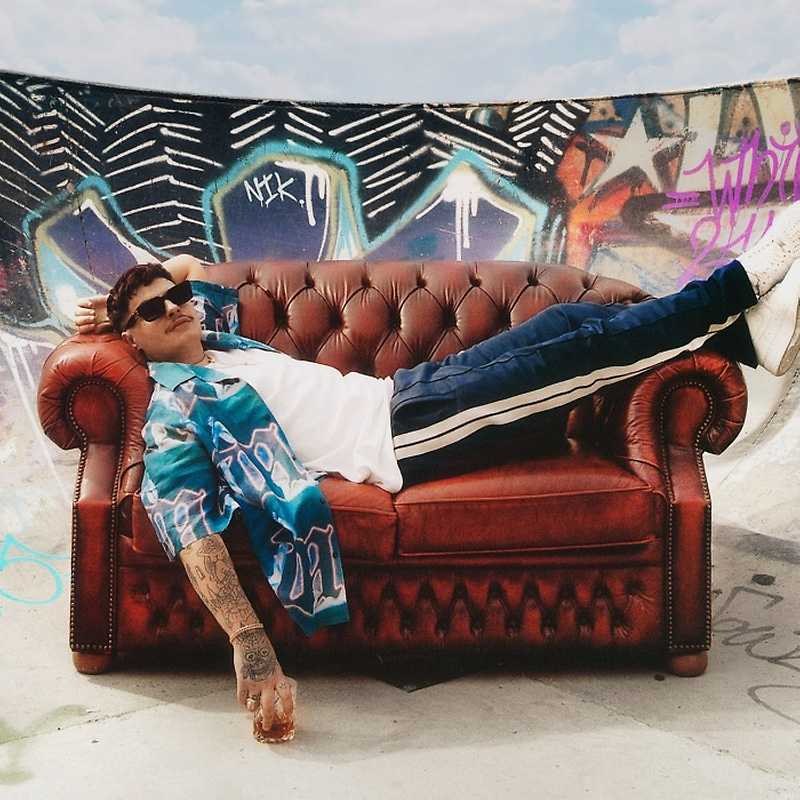 White 2115 – born in Warsaw in '96, the Milanowek-based rapper represents the colours of 2115 and SB. As early as 2014, he was already rapping alongside Solar and appeared in many Maffija productions in various roles. White represents a new style not only in terms of music, but also in terms of mentality, approach and distance from his persona. His sharp, ragged flow, combinations with accents and his tendency to throw in simple, witty punchlines are winning him more and more fans, and it’s hard not to see that this is only the beginning.