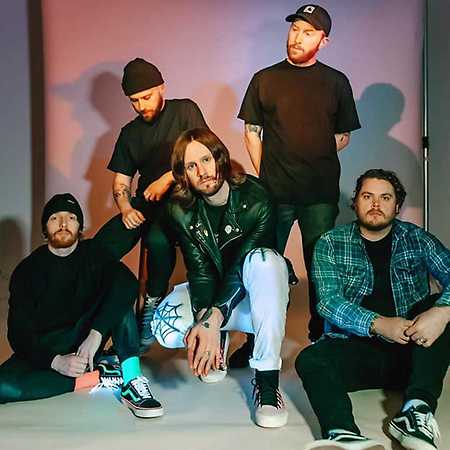 While She Sleeps  Fakers Plague

About While She Sleeps

While She Sleeps is a British metalcore group from Sheffield formed in 2006. The band consists of singer Lawrence Taylor, guitarists Sean Long and Mat Welsh, bassist Aaran McKenzie and drummer Adam Savage. While She Sleeps received the “Best British Newcomer” award at the Kerrang event! Their debut, This Is the Six, has been received positively by fans of the genre and the media.

GoOut.net > Artists > While She Sleeps