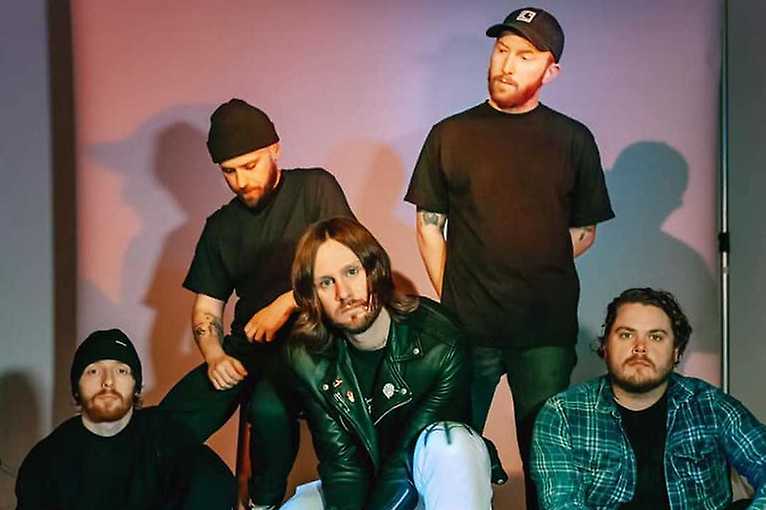 While She Sleeps + Stray From The Path + Trash Boat + more

Since their third album, You Are We, financed entirely by crowdfunding by their fans, While She Sleeps are also among the top leagues of contemporary metal in the USA. The band thanked their supporters with even more concerts, as well as an album that is even clearer and more compelling in all respects. With the release of their new work So What?, The unmistakable success story of the Sheffielders should continue consistently.

With the New York Hardcore veteran Stray From the Path, who release one angry album after another, with stoic consistency for almost 17 years now, as well as the still very fresh French Metalcore insider tip Landmvrks, While She Sleeps are accompanied by two very worthwhile bands as special guests.

While She Sleeps  Fakers Plague