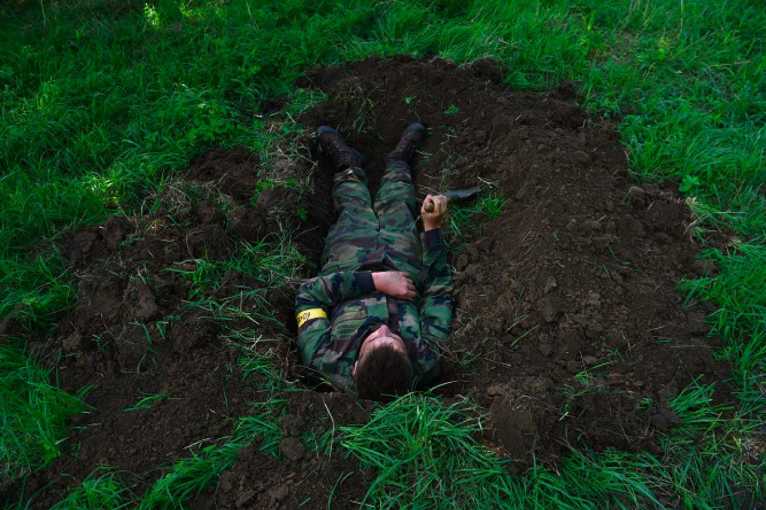 When the War Comes + guest

When the War Comes / Jan Gebert / Croatia, Czechia 2018 / 76 min. – The controversial group Slovenskí branci (Slovak Conscripts) recruits young men from across Slovakia. Is this just an innocent game of playing soldiers? Or is it a militia flirting with extremism that presents a security threat?Eighteen-year-old Peter Švrček lives with his parents and, at first glance, is not different from his peers. However, he feels that he is a patriot and several years ago established the organisation Slovenskí branci (Slovak Conscripts). Over 200 young men looking for guidance and their own identity have gone through the intensive military training he provides in the middle of Slovakia’s forests “to defend and preserve the nation”. Dressed in cammies and carrying machine gun mock-ups, they subject themselves to Peter’s authoritative tendencies. Peter believes that his organisation has a future. He plans to one day set aside his uniform and address the masses as a politician. This documentary, presenting the disturbing rise of nationalism in Slovakia and how power functions, premiered at the Berlinale Film Festival.

When the War Comes  Official Trailer