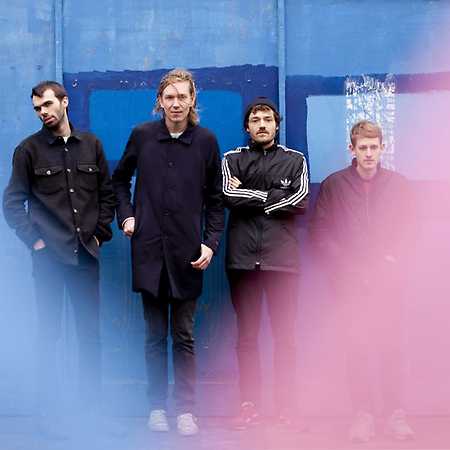 When Saints Go Machine  So Deep

About When Saints Go Machine

When Saints Go Machine is a Danish band whose music is known as electro-pop. The group, which was formed in Copenhagen, includes drummer Silas and vocalists Nikolaj and Jonas, who is also responsible for synthesizers. In 2008 they won a talent contest at a Danish radio station, and two years later they opened the Roskilde Festival. The band’s most popular songs are Fail Forever, Kelly, You or The Gang or Kids on Vacation.