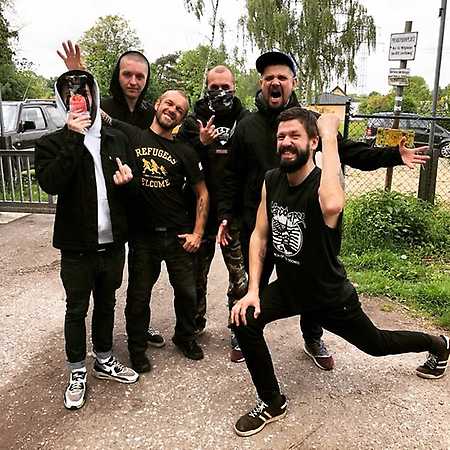 What We Feel  Till The End

About What We Feel

What We Feel was founded in 2005 by people from Moscow, St. Petersburg and Razian. They are one of the few bands that exist on the territory of the former USSR, which does not copy popular western groups, but plays hard, sharp social, daring music. The guys never wrote misty, casual texts. They always expressed their opinion on what is happening in the city and the country in which they live, in the most transparent way. In every city in every country they performed, they organized shows of various films about the life of the Russian underground and national subculture, as well as arranged workshops and debates devoted to these problems, which concern subcultures and cultures.https://www.facebook.com/wwfhc/

GoOut.net > Artists > What We Feel