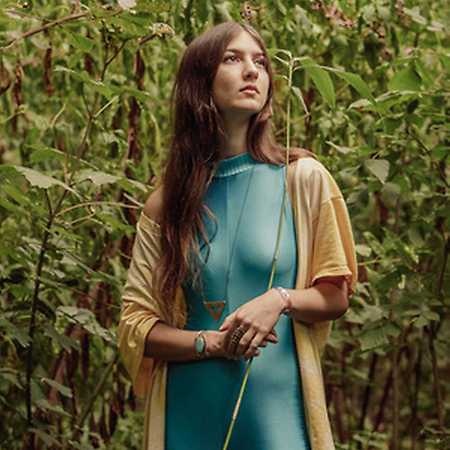 Natalie Mering aka Weyes Blood will release her new third album Titanic Rising on Sub Pop / Cargo on April 5, 2019. The album cover was photographed in a sub-water room, without computer-generated effects. Titanic Rising was recorded in the first half of 2018 and is the culmination of a span of three albums and many live tours. Transcendental vocals, gravity deprived arrangements, thoughtful comments on the modern state of our soul. As if the Kinks were meeting Enya, Weyes Blood manages to keep the balance between classical songwriting and post-apocalyptic futurism.