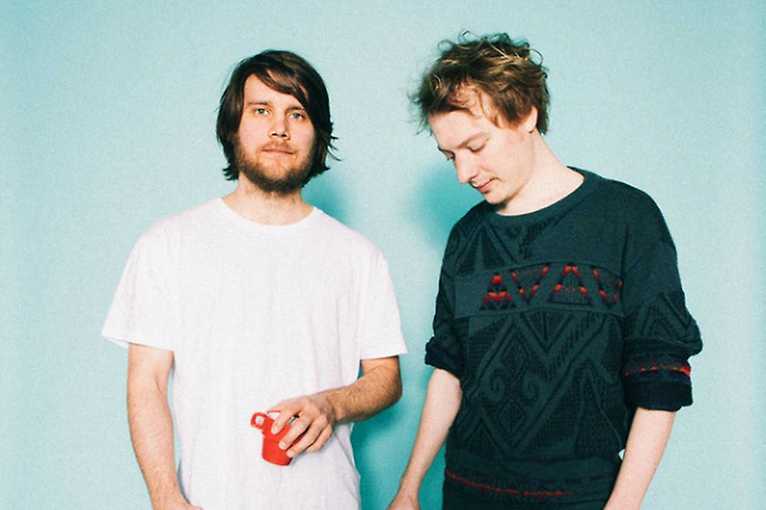 Weval is a collaboration between two pals from the Netherlands – Harm Coolen (b. 1986) and Merijn Scholte Albers (b. 1989). Both Harm and Merijn got their start in the film industry, which is where they met in 2010. When they found out they shared the same passion to the music. Merijn’s musical background is mainly trip-hop, while Harm is influenced by house and jazz music. The two combined their different backgrounds into a unique sound for their first EP, “Half Age” on Atomnation, released in March 2013. Shortly thereafter, they premiered their live show at Pitch Festival 2013, after which more shows followed.

2014 started off with a bang for Weval. Their track “Detian” from the Half Age EP was featured in a Schweppes commercial starring Penelope Cruz. Detian ended up at #5 in the French iTunes Electronica top 100. Two month’s later the remix they made of Gui Boratto’s new single ‘Take Control’ charted #1 at Beatport’s Electronica Top 100. In the meantime, the duo is working hard on their new EP which will be released on the legendary Kompakt label.