The two band members of Weval, Harm and Merijn got their start in the film industry, where they first met in 2010. When they found out that they had the same passion for creating electronic music, they decided to join forces and form Weval.

The two made their debut in 2013 with the Half Age EP. After more EPs, they released their self-titled debut album in 2016. In 2019, the second album The weight followed. In 2021, the EP Changed for the Better was released. 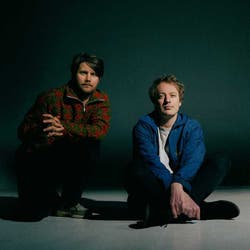 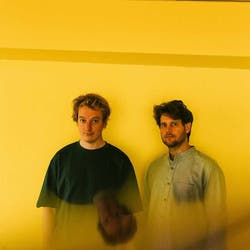 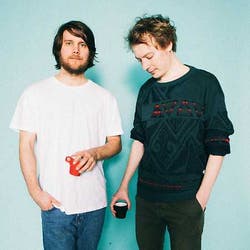 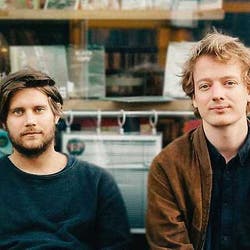