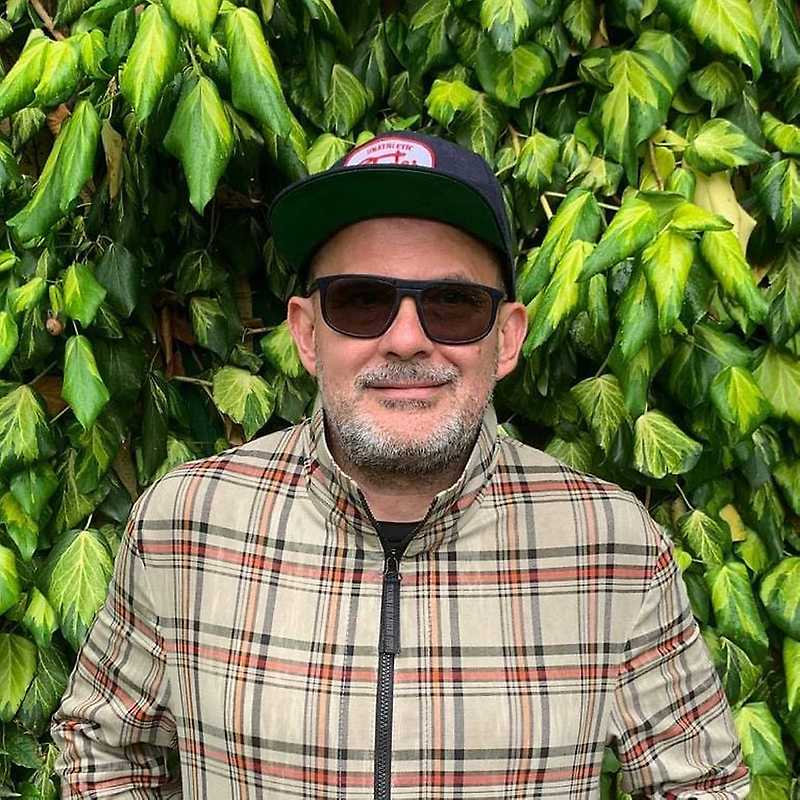 WestBam, aka Maximilian Lenz, is a German DJ, musician, label owner and former organizer of Mayday and Autor. The pseudonym WestBam forms the short form of Westfalia Bambaataa and refers to its model Africa Bambaataa.

The musician started his music career in the late 70s in the punk scene and played bass, drums and synthesizer here. In 1981 followed the first big performance in the Berlin Tempodrom at the Festival Genialer Dilletanten. Legendary Einstürzende Neubauten were already discovered there.

His career as a DJ began two years later in his hometown of Münster and he released his debut single 17 – This Is Not a Boris Becker Song. In 1988 he was sent to Seoul in the course of the Summer Olympics by the Goethe-Institut to perform there as a resident DJ as a German cultural contribution in the genre Kunstdisco. The first concept album The Cabinet followed one year later.

He organized the first Mayday in 1991 in Berlin-Weissensee. In addition, he worked in the circle of the Love Parade and produced their annual hymn together with Dr. Motte under the name Love Committee. As the only one of the DJs who played at the Love Parade every year, he decided to leave the event in 2010. He criticized the organizers after the accident in Duisburg, because they did not cancel the event.

WestBam established the new techno category Technoelectro - a mixture of hip-hop, rock and techno with the low-spirited sublabel Electric Kingdom. He works with Africa Islam with the pseudonym Mr. X & Mr. Y.