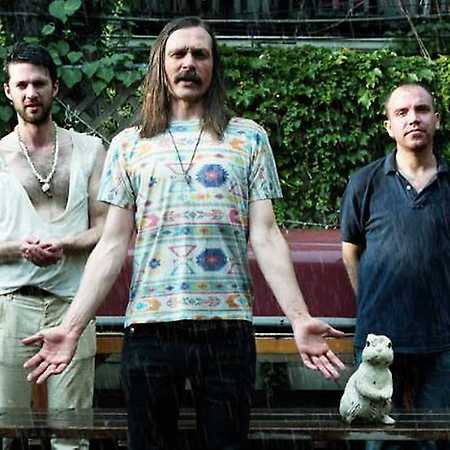 Weird Owl is a psychedelic rock band from Brooklyn, New York City, which was formed in 2004. Three years later, they released their debut Nuclear Psychology (EP). Their first studio album, Ever the Silver Cord Be Loosed, followed in 2009, and the group has collaborated with Tee Pee Records, A Recordings Ltd. and Little Cloud Records and consists of Trevor Tyrell, Jon Rudd, Sean Reynolds, Kenneth Cook and John Cassidy.
Their sound can be compared to Deep Purple, Hawkwind or Pink Floyd and shows also elements of Stoner or Space Rock in addition to Psychedelic Rock.