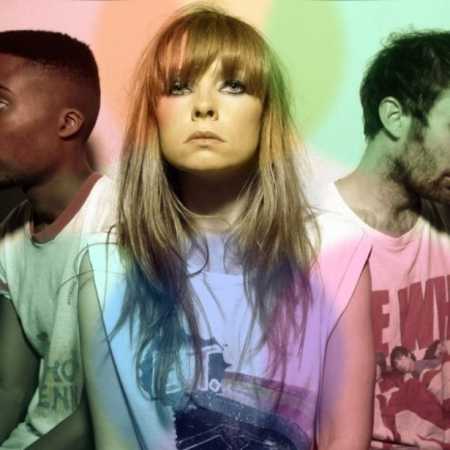 We Have Band  Divisive

About We Have Band

We Have Band is a London, UK based DIY trio of: Darren Bancroft (vocals, drums, percussion, sampler), Dede Wegg-Prosser (vocals, percussion, sampler) & husband Thomas Wegg-Prosser (vocals, guitar, bass, programming) - founded 2006. In 2009, they toured Europe and the USA and spent a lot of time in the studio, with producer Gareth Jones. At Glastonbury they won “Emerging Talent Competition 2009” & now, hoping to prove the critics correct.

GoOut.net > Artists > We Have Band
I want a voucher