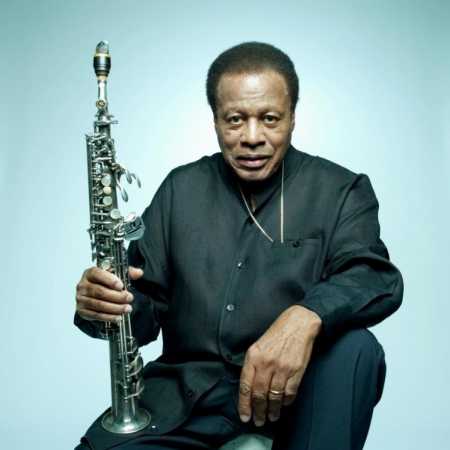 For Wayne Shorter is an important move forward, his music is changing, yet retains continuity. For Shorter’s no such thing as a beginning or end, none of us can throw away your past, but you can take from it the most valuable experience and will help find a way forward. Shorter search was rewarded including 8 Grammy and without exaggeration jazz showed the way to 21 century.

Shorter worked with almost every thing in the jazz world mean something – with Art Blakey Jazz Messengers, Horace Silver, Sonny Rollins, Miles Davis and Joe Zawinul’s legendary jazz-rock band Weather Report. With his current band plays since 2001, in 2007, he tried his first collaboration with a large symphony orchestra, which added a new dimension especially his composing activities. Hailed as a great composer Shorter Davis already in the 60th years – had also created compositions Nefertiti, Fall and Footprints, songs that have become standards. A top shape contemporary jazz presented Shorter on his latest album, Without a Net. Shorter is in the perception of music more clearly than any other, and its performance is promising big event. – Translated by Automatic service