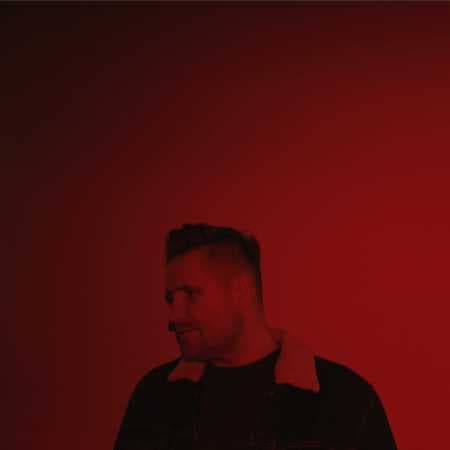 Wasio is a Polish composer, songwriter and producer. It has been operating on the market for fifteen years. He has nominations for the Fryderyk Award and hundreds of concerts. The trip to Nashville and the collaboration with producer Vanc Powell had an impact on the current solo tour. Musically, Wasio oscillates between the subtlety and mystery of Jeff Buckley and Bon Iver, and the folk and songwriting world of Beck or Chris Stapletone.