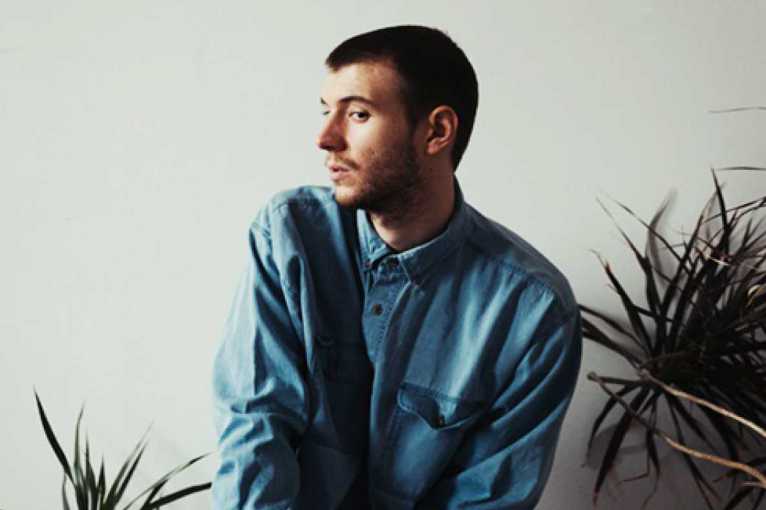 Ambient on the native cultural scene has been hosting a larger scale thanks to the Up To Date Festival for a decade now. Today, thanks to the consistency and support of the audience, one can enjoy some of the most interesting musical events in the country. The series of events called “Ambient Salon” began in Bialystok and originated from the activities of Up To Date Festival and Technosoul collective. So far, several dozen editions have been held in many Polish cities.

During the thirteenth edition of the capital’s “Salon” will be performed by Brian Leeds, who is best known for his musical activity under the pseudonym Huerco S., although in 2018 he won the hearts of fans with his first (and so far the only) album released as Pendant. These were not his first ambient moves, but with the album entitled Make Me Know You Sweet a new chapter in his creative development was opened. The new alias Brian was brought to life to explore the therapeutic and healing aspect of his production. Pendant’s songs are noticeably darker both in expression and sound than the ambient of Huerco S., which captivates the listener with its pleasant warmth and its melody that goes on and on. On the way there are more releases from Pendanta’s world full of anxiety and reverie. In the evening Dtekk, the originator of the cycle, will introduce everyone.