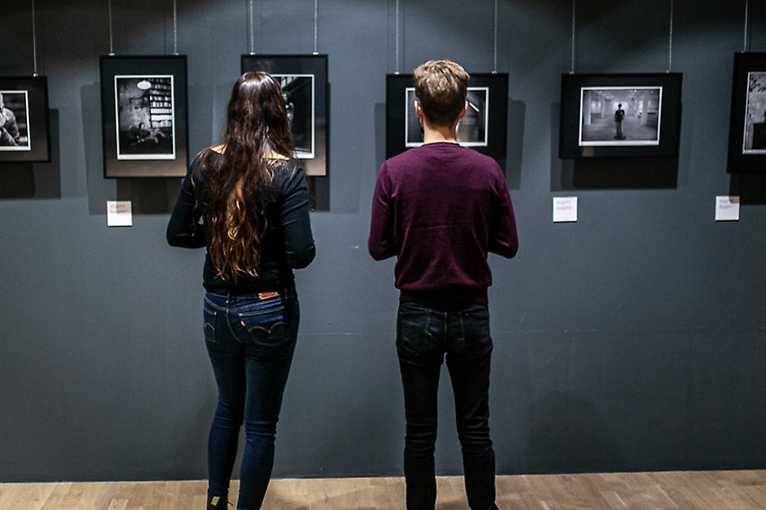 A collection of 27 photographs by Mikołaj Grynberg, an outstanding photographer associated with Warsaw, has just been donated to the Museum of Warsaw. On this occasion, from 24 September, the Museum of Warsaw’s Praga district will present the series Czas pokaże and Zawodowcy, under the common title Warszawiacy. The series were created in 2003 and 2004-2007, respectively. Czas pokaże shows young people on the threshold of adulthood. Grynberg lets the portrayed speak, supplementing their images with fragments of their statements, revealing their dreams and plans. The series Professionals shows Prague craftsmen and merchants in their places of work. This is a documentation of concrete choices, which can be the fulfillment of desires, but also a life compromise. The transience of the world registered in the photographs proves the uniqueness of these photographs, as many of the Prague businesses recorded by Grynberg no longer exist. The exhibition is part of a broader trend devoted to the social history of the city, which the Museum of Warsaw explores and researches in many of its projects. The show of Grynberg’s photographs will allow us to take a closer look at the Warsaw residents of the early 21st century and reflect on what the perspective of the past dozen or so years has changed in the citizens of the capital.

Mikołaj Grynberg (born 1966) is a photographer, writer, reporter, psychologist by education. He was nominated for the Nike Literary Award for his collection of short stories Rejwach. Creates thematically closed series (_Auschwitz – What am I doing here? _), mainly portraits Many women, specifically 18). He is willing to experiment with form, but his main pursuit is to look at emotions.

The Permanent Exhibition of The Muzeum Warszawskiej Pragi Warszawa, Museum of Praga Permanent