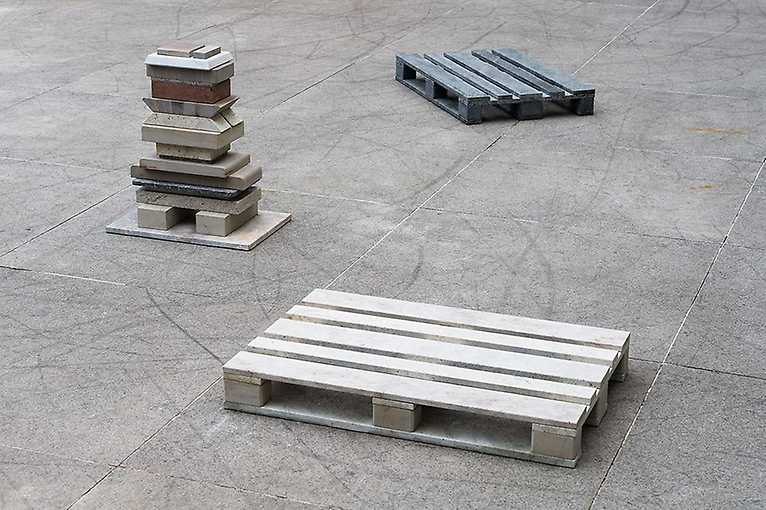 Warsaw Under Building: Something Common

Defined by the concepts of care and attentiveness, but also by the interpersonal contacts or surroundings that favour it. The festival, which has so far focused on architecture and city design, shifts the focus from the streets and squares of Warsaw to the issues of social relations of its residents and the needs of its inhabitants, inviting small groups and micro-communities to cooperate in creating a program of joint activities. This year’s 12th edition of the Warsaw in Bulding consists of two equal parts: the exhibition and the program of events based on the activities of eight working groups. The permanent exhibition at the Museum on the Vistula will be accompanied by a series of debates, workshops, guided tours and discussions. Many of the projects presented at the exhibition show that working out a consensus, enabling a common life, may prove to be the best investment for the city. In just a few months the pandemic cut off society from many forms of participation and co-presence in the public sphere – meetings, gatherings, demonstrations, general or social gatherings. However, it is difficult to imagine a well-functioning society without hospitality, support and care. That is why one of the main issues taken up in this year’s edition of the festival is the possibility of active involvement of residents in shaping their environment, especially in co-housings in which seniors organize themselves.

The crisis affecting almost all areas of life today can be a starting point for rethinking universal values regardless of political divisions. However, concern is easy to overlook. Nor should it be confused with an act of charity. It can be appropriated and exploited, and sometimes it takes the form of pathetic leaning over the weak. The 12th edition of the festival is a several-month-long process of getting to know each other, a workshop of sharing experiences and cooperation. It is supposed to help to see the new potential of the city, revealed during the pandemic.