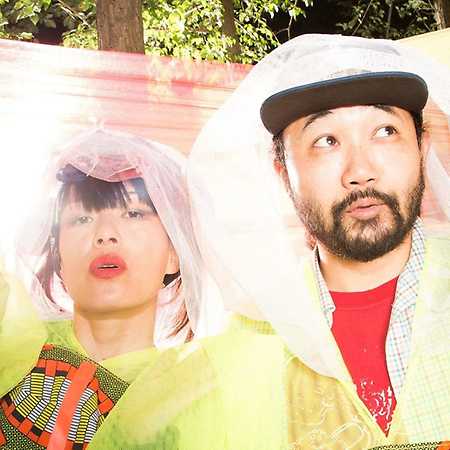 WaqWaq Kingdom is a Japanese tribal bass duo, consisting of Kiki Hitomi and Shigeru Ishihara (aka DJ Scotch Egg). Both are originally from Japan, lived in the U.K. for over a decade and are now based in Leipzig and Berlin. Shigeru Ishihara is known primarily as a breakcore legend, DJ Scotch Egg, but also for playing bass in Seefeel (Warp Records), the Devilman project and Small But Hard. Kiki Hitomi is a singer known for such projects as King Midas Sound (Ninja Tune), Black Chow, the Japanese duo Dokkebi Q and the project NoinoNoinoNoino. Her well-received solo debut album Karma No Kusari was released in 2016. The debut album Shinsekai was released in 2017. In 2019, WaqWaq Kingdom released a live record of the concert as WaqWaq Kingdom Live At Bassmæssage Leipzig.