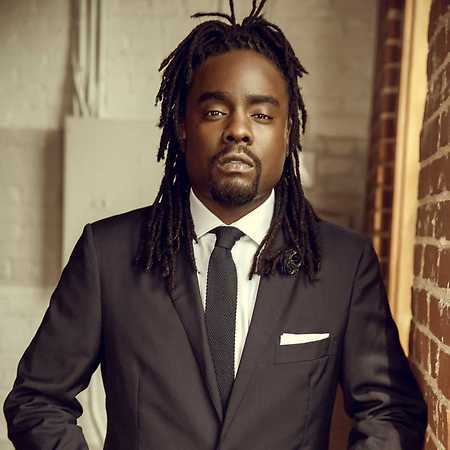 Olubowale Victor Akintimehin, better known by his stage name Wale, is an American rapper.
He signed his first record deal with Mark Ronsons label Allido Records in 2007 after his mixtapes got a lot of attention on the streets and on the internet.
One year later he signed with Interscope Records for more than one million dollars. At the time he was mamaged by Jay-Z’s company Roc Nation. On Interscope he released the album Attention Deficit and worked with Lady Gaga, Rihanna und Pharrell Williams.
His third album The Gifted was released in June 2013 and debuted on number one on the Billboard 200.
In March 2015 he released his fourth album The Album About Nothing, which featured Jerry Seinfeld, J. Cole, Usher, and SZA among others. It became his second number one album in the United States.
EPs, albums, mixtapes, features with artists like J. Cole, Meek Mill, 2 Chainz and Drake as well as countless gold and platinum accolades followed.