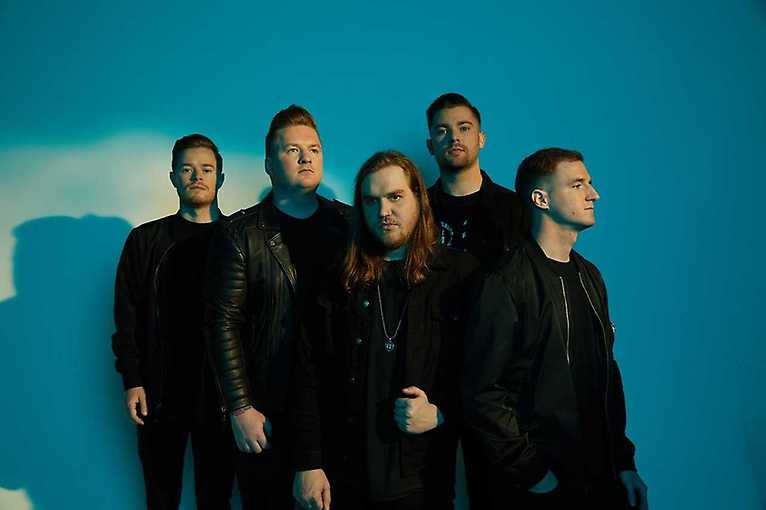 Wage War is an American metalcore band from Florida. The band consists of singer Briton Bond, rhythm guitarist and vocalist Cody Quistad, chief guitarist Seth Blake, bassist Chris Gaylord and drummer Stephen Kluesener. Wage War have three studio albums to their credit, the last one entitled Pressure was released in 2019. Wage War have supported bands like August Burns Red, Chelsea Grin, I Prevail, The Amity Affliction, Northlane, Every Time I Die, For Today and Of Mice & Men. This year, the band will be going on a European tour. Warsaw is one of the stops.