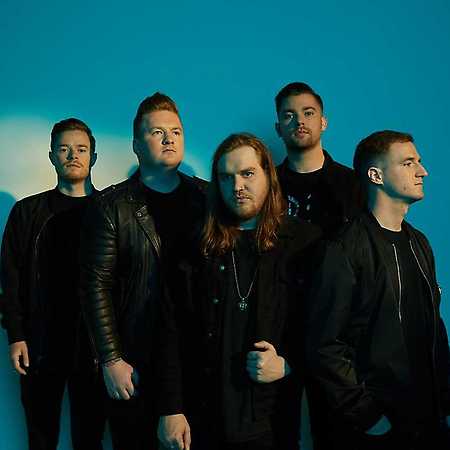 Wage War is an American Metalcore band from Ocala, Florida formed in 2010 under the name Empires. The band signed to Fearless Records in 2015. The band consists of vocalist Briton Bond, rhythm guitarist and clean vocalist Cody Quistad, lead guitarist Seth Blake, bassist Chris Gaylord, and drummer Stephen Kluesener. They released their first EP The Fall of Kings in 2011, the debut album Blueprints followed in 2015.