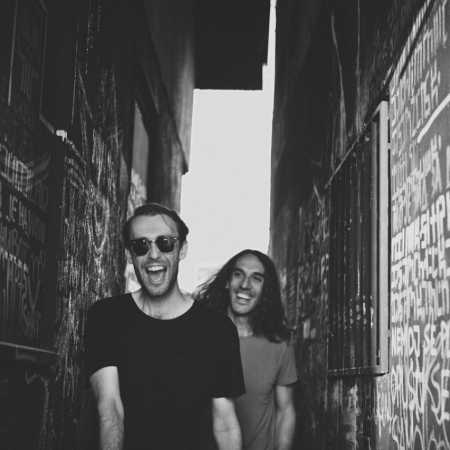 The roots of the Serbian VVhile dates back to the year 2011, when the Belgrade Andrija Špicanovič and Sevan Cirovič (now here’s some naběhnul if it’s translated from English) decided to start a band and anyone else to take it! From punk rock beginnings gradually have profiled to the noise pop or shoeagazu. So melody, but the really loud! In 2012, they released their first EP VVhile is Vanity, that’s under her wing has taken over the editorship from Serbia, Germany to the USA. It was followed by the full-length album MORE, released a total of 6 editors, great reviews across the spectrum and concerts throughout Europe. In the Czech Republic we haven’t seen and how it so often, their first stop will be to Pilsen, a club Angel and you under the podium. – Translated by Automatic service