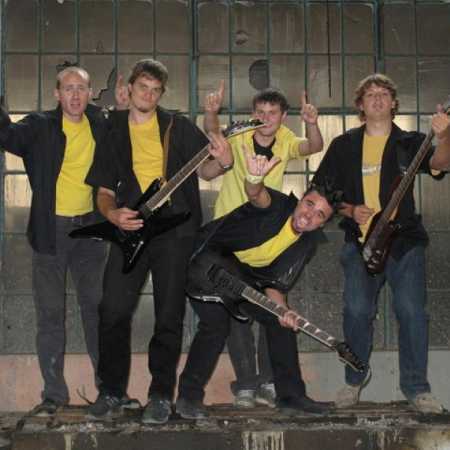 VosaNaVostro rock band formed in 2006, playing only his work. Her repertoire can be found vigorous Flake, as well as melancholic songs. Multilingual texts trying to fight against the French invasion Vosika to the Czech Republic. Concerts in Vrané over the Vltava and the surrounding towns. – Translated by Automatic service