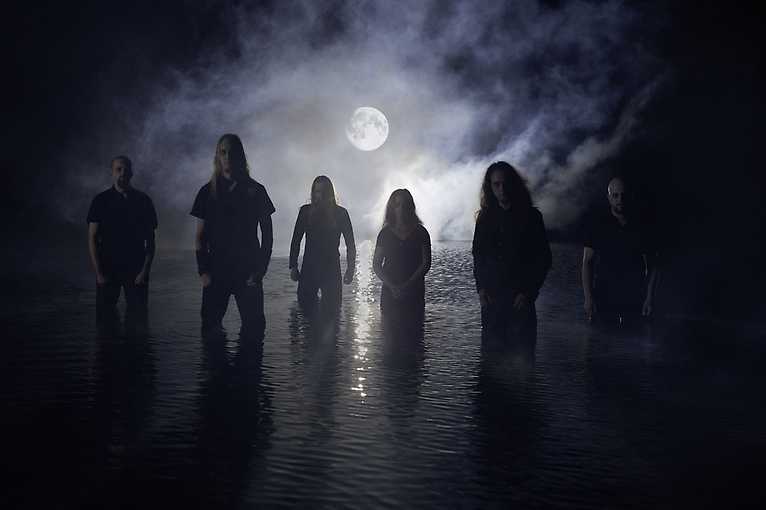 Vorna are a melancholic metal band from Tampere, Finland founded back in 2008. The six-piece started first as a melodic black/folk metal act but later absorbed various influences from symphonic, atmospheric and other metal styles. Morhana, one of the first Polish metal folk bands, which dates back to 2006, will play as one of the support acts. The project combines both heavy and melodic sounds, achieving a balance between folk music and sharp but not devoid of character heavy metal.