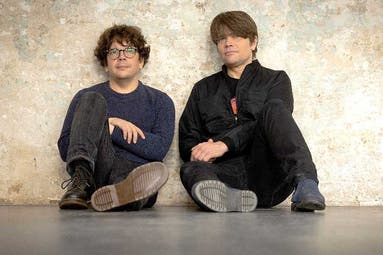 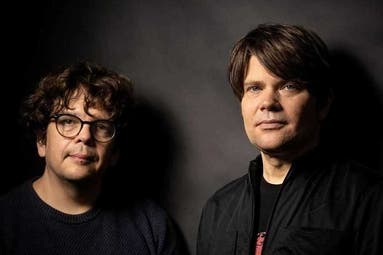 From the provinces to St. Pauli: musicians Jan Müller (Tocotronic) and Rasmus Engler write about Hamburg and the 90s in their debut. A rousing novel, as intense as a night of partying.

Albert had barely put the emptied shot glass on the counter when Gernot stomped up to him with crooked glasses and shouted, "Keep going, keep going! We have to go on!" Having just moved to Hamburg from the provinces of Oberberg, Albert Bremer finds himself in the middle of the madness of a night on St. Pauli. He drinks grandmother's apricot brandy and vast quantities of beer, meets Diana, the greatest woman ever, in a comic store and the most bizarre guys he has ever seen on the Reeperbahn. As soon as he arrives in the city, he finds friends, a room in a shared flat and a band.

Vorglühen tells the story of Hamburg 1994 and of the music that will inspire the whole of Germany after that summer. About the departure from the provinces to the big city, about alcohol-fueled nights and days, about intoxication and enthusiasm, about friendship, love, betrayal and disappointment. About the electrifying feeling of being in the place where something really great is being created.