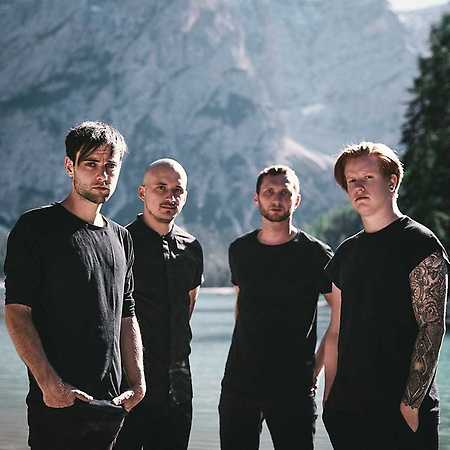 As a countermovement to the usual development in the music industry and it’s signing compulsion, the band members decided to introduce their songs on so-called silent concerts in the pedestrian zones all over the world via headphones. Also they produced their first EP Milliardenstadt under their own label Modern Post. Her latest EP offers dark lyrics full of criticism of the current world situation, but is more rocking and accessible than its predecessor.