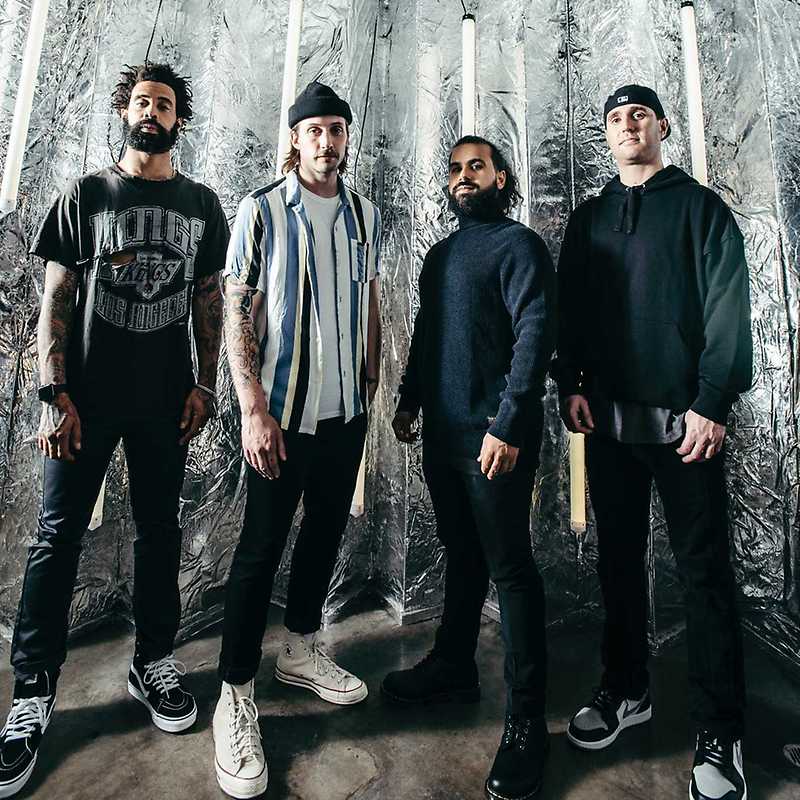 Volumes is a metalcore band from Los Angeles, California that is often mentioned in connection with the Djent movement. The band, which was founded in 2009, released their debut album Via in 2011. Three years later, the successor No Sleep was released, and in 2017 Volumes Different Animals appeared.