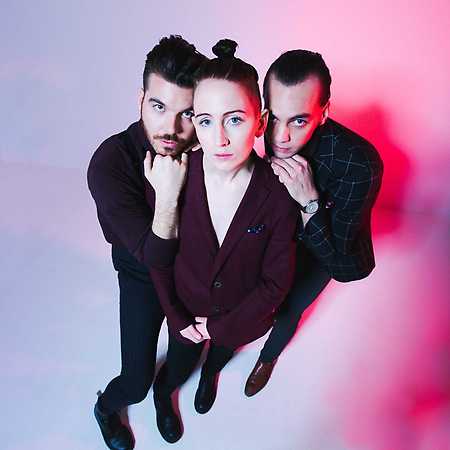 Vök is an Icelandic dream pop and indietronic band from Reykjavík. The group was formed in January 2013 by singer Margrét Magnúsdóttir and saxophonist Andri Enoksson after two years of working together. In March that year, the band performed at and won Músíktilraunir, an annual music contest in Iceland. In mid 2013, Vök was joined by guitarist Ólafur Ólafsson. As of March 2019, the band’s line-up consists of Margrét, Einar Stefánsson and Bergur Dagbjartsson. So far the group released two studio albums, Figure (2017) and In the Dark (2019).