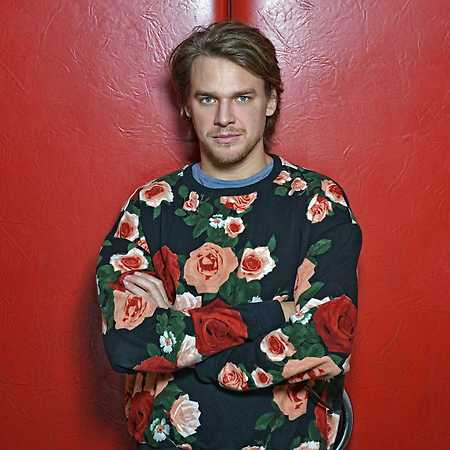 Vojtech Dyk is a Czech actor and musician. He graduated from the Academy of Performing Arts, majoring in drama. He is the son of the famous literary historian and writer Radko Dyková and Věry Dykové, who owns the publishing firm Emporius. He sang in the bands Nightwork and T.O.P. Dream Company. He performed in many Czech theaters like the National Theatre, Theatre in Dlouhé, A Studio Rubín and the Roxy. He also often sings with swing formation B-Side Band. In 2019 he released his firt solo album D.Y.K.