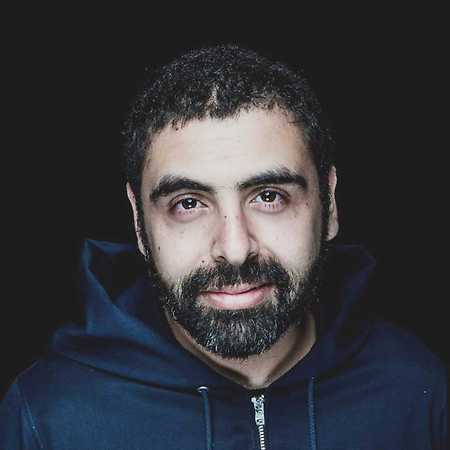 Voiski has a groovy take on electronic music. Coming from an art school background, he is an artist always aiming to develop and explore something new.

The Frenchman, whose real name is Luc Kheradmand, started DJing and producing music in 2006. Famous for his relentless loops and intense techno tracks, he also plays straight electro pieces and maintains a rather gentle approach in his newer productions.

Voiski founded his first record label in 2008, Silicate, which is now inactive. It was an ambitious project, a hybrid between gallery and imprint. In 2017, he set up Super 95 for the release of his full length debut, Disconnections, Music For Clouds, an ambient techno album capturing the essence of the post trance sound Voiski stands for.

Besides his solo work, Kheradmand often collaborates with other musicians and is part of the formations Unforeseen Alliance alongside Antigone, Birth Of Frequency and Zadig, Vrilski alongside Vril, Polar Inertia, Tropical Agitation alongside Svengalisghost and the techno pop duo Kartei alongside Crysta Patterson.