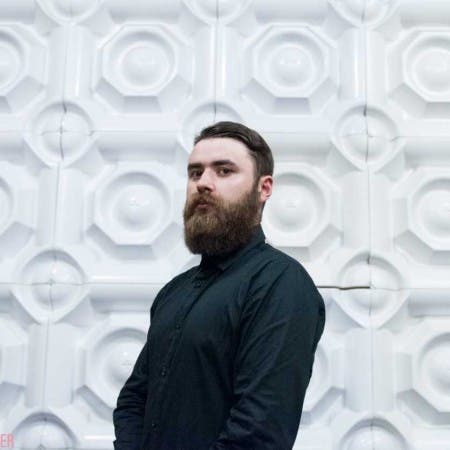 Voin Oruwu is a project by Kyiv-based producer Dmitriy Avksentiev, also known as Koloah. Voin Oruwu resulted from Avksentiev’s love for cinematography and the exploration of mystical worlds. Inspired by his own story, the producer created the project as a fusion of a soundtrack and visuals, merging technology, science and art.

In his live performances, he mixes heavy rhythms and futuristic sounds. He is a regular guest at parties in Kyiv, including Схема, the Next Sound experimental festival, Strichka or Brave Factory Festival, organized by the alternative art center Closer.