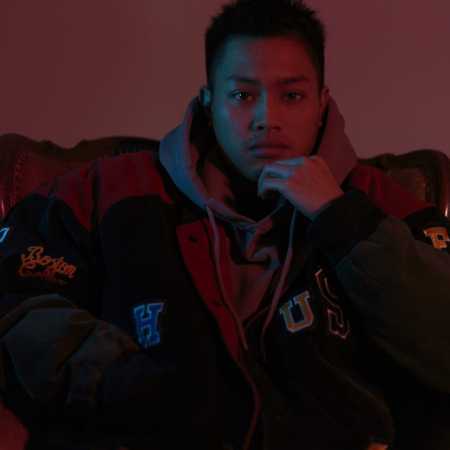 Vogue suits perfectly into the image of a modern era. His ambition of leaving musical marks while rocking a party crowd is one of a kind. Besides of playing in several clubs all around the globe he has joined international superstars such as Chad Hugo (N.E.R.D.), Zombie Boy, Just Blaze, Virgil Abloh, Vic Mensa, Ryan Leslie and many more on their European tours. As a producer he creates distinctive music without being listed to any genres as for example his singles Give Me Ur Lovin’, Mamacita and Yung California that made it into the top 20 iTunes Electronic Charts.