Viza (previously known as Visa) is an American rock band from Los Angeles, California. Are exceptional his musical arsenal that includes such unusual musical instruments such as the oud - oriental string lute, and various percussion combined with conventional rock elements such as guitars, bass and drums.

If we look at the origin of the group members and the environment where musicians growing up, one can speak of the Armenian and Greek influences that are associated with aggressive modern rock and traditional music. The band also blends these influences with dance sound and satirical commentary on society. 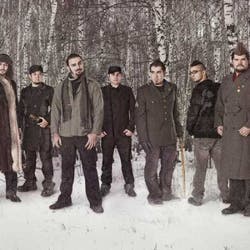 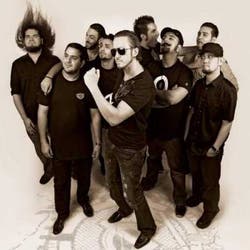 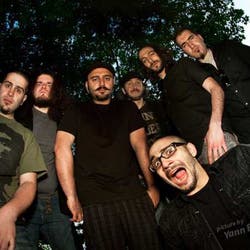