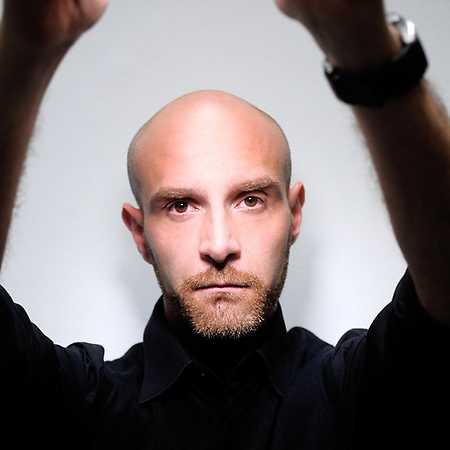 Pascal Arbez better known by his stage name Vitalic, is a French electronic dance music artist. His first singles were released in 1996 and 1997 but were confined to the underground electronic music scene. Based on a suggestion, Pascal sent them to DJ Hell, head of Gigolo records in Munich and International DeeJay Gigolo Records released the well-known Poney EP in 2001, which was a huge success shortly after its release. With the track La Rock 01, Vitalic created a club anthem which was a hit in the summer of 2001. The track was also included on many compilation albums, even rock compilations.

In 2005, Vitalic’s released his debut album, OK Cowboy on Different/PIAS Recordings. Pascal states that all of the instruments used in the album are synthesized. His official website states that "the only thing he can’t fake is the emotion that galvanizes his music."