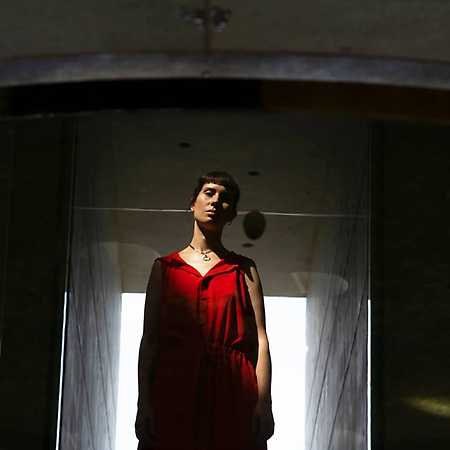 Born in Hamburg and based in Berlin since 2011, Viscerale found her passion for the dancefloor and in selecting music for the right moment since her early teens.

Driven by strong emotions and moved by fast, hypnotic and disturbing sounds, her sets can vary in noisy experimental, industrial or emotional techno and transform into early 90’s gabber and hard trance. 140 bpm upwards is definitely her comfort zone.

Her first mixtapes appeared around 2015, which led to requests to perform, but she only started djing in clubs in October 2017. She already played at venues like Tresor, Ohm, Griessmühle, Arena Club, Rote Sonne, Corsica Studios, several times for the infamous party Herrensauna and supported showcases of the label Instruments of Discipline.