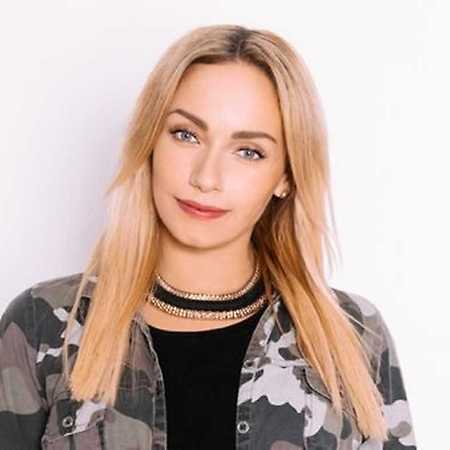 Visa Vie (aka Charlotte Mellahn) is a German presenter, actress, author and rapper from Berlin.

At the end of 2006, Visa Vie began to rap. In September 2008 she won the rap contest of Graffitibox Summer Jam. She prevailed against fifty male applicants. In 2009 she published Die neun Todsünden via Flavamatic.

In addition, she moderated for the Berlin radio station Kiss FM. Between 2010 and 2015 she was the presenter of the online rap magazine 16bars.de and moderated additionally in December 2012 her own program _VieJetzt?! _.Since 2013, she has moderated the program Irgendwas mit Rap; for the RBB youth radio station FRITZ.

In June 2018, the streaming provider Spotify published an audiobook written and read by Visa Vie entitled The Last Interview.