DJ, Singer, Songwriter and Producer, Virginia has been deeply involved in electronic music for over a decade. Growing up in Munich, the talented, energetic and dedicated artist quickly found her feet in music. Her career kick-started in the late 90s thanks to a wave of early hit singles, and she soon began to tour as a DJ, discovering a real passion for life in front of the crowd.

Inspired by the warm and analog tracks of the 80s and 90s, her DJ sets combine this sound with modern a in an exciting fusion, layered with spontaneous live vocals adding a unique third dimension. With a careful mixture of peaks and also moments of reduction, she commands attention in her hybrid DJ / Live performances.

Her song-writing and production projects continued to grace the charts and hold her in great respect in the scene. Her full length album, Twisted Mind, was released in 2008 on Rough Trade; a wonderfully musical cross-over album that found its way into Film and TV airplay. The album was a positive blend of electro-pop, a project which saw Virginia touring live on stage with a 5-piece band.

Virginia's rich, colorful and vibrant voice has brought a golden touch to her widespread and highly respected release catalogue, and she continues to collaborate with some of electronic music's key players. Always developing her own production skills, she released her first solo production Loch& Hill on Ostgut Ton in April 2013. 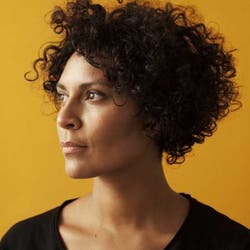 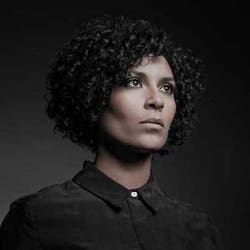 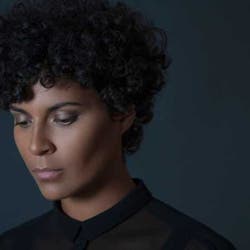 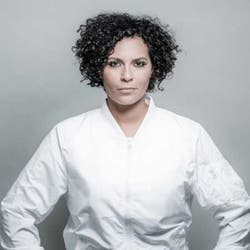 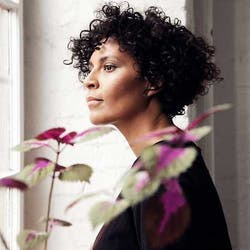 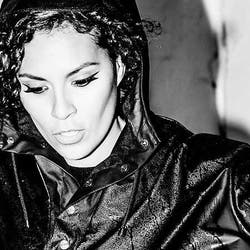 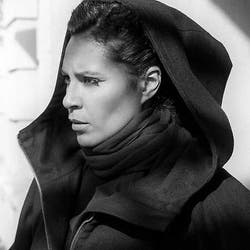 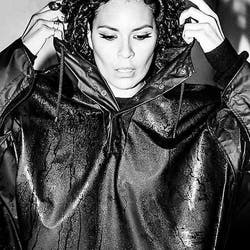