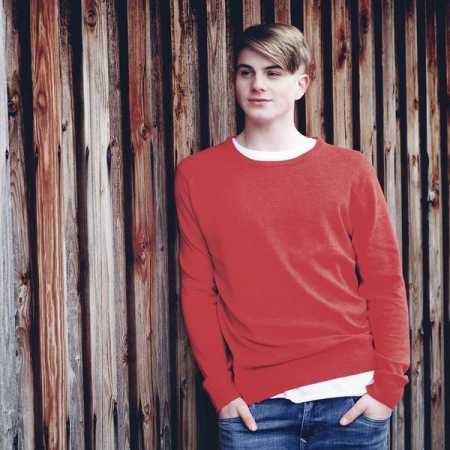 Vincent Valentin Gross is a Swiss singer and musician. He first published his self-written songs on YouTube and received a lot of encouragement there, so he applied to the 2014 Swiss Talent Award and a year later to the Swiss casting show Hello Again, which he won. In February 2016, he joined The Big Decision Show, the preselection for the Euro Vision Song Contest at (ESC) for Switzerland. There he took third behind the winner Rykka and Bella C.

Since 2016, he has been with the label Ariola, which belongs to Sony Music under contract and released his debut Möwengold in 2018.