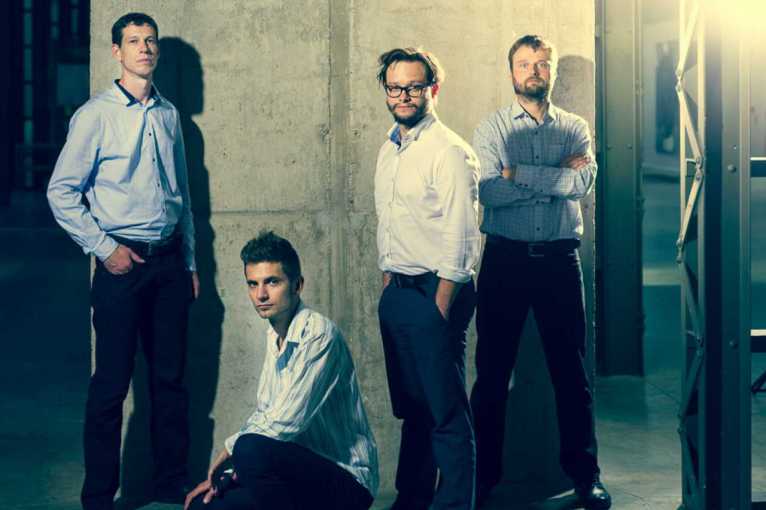 The concert is suitable for families with children but also all visitors who don’t want to miss hearing this quartet’s new album live.

Vilém Spilka Quartet (CZ) introduce their new original album Čekání na Toma (Waiting for Tom), inspired largely by the band members’ children. Tom is the six-year-old son of saxophonist Rarek Zapadlo, living with autism spectrum disorder. “The opening song is about waiting for who he’ll become. If Tom will tell us anything. If he’ll want to be part of our world. Autism has become my source of inspiration, and because its causes still remain a mystery, the following songs on the album also create a sense of mystery”, says the band member.