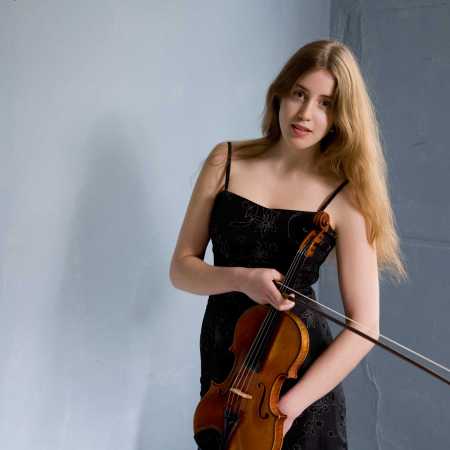 The Norwegian violinist Vilde Frang made her debut under the baton of Mariss Jansons with the Oslo Philharmonic Orchestra at just twelve years of age. She has given solo recitals in the world’s leading concert halls (at the Concertgebouw, the Musikverein, and the Royal Albert Hall among others) and has performed brilliantly at the world’s leading festivals (Verbier, Salzburg, Lucerne, BBC Proms). Her recordings have won the prestigious ECHO Klassik Award, the Diapason d’Or, and the Gramophone Award. With the Violin Concerto by Erich von Korngold, she made her stunning Prague Spring debut in 2015. In his review of her Prague Spring premiere, the critic Ivan Žáček was unsparing in his praise. Vilde Frang plays a violin built by Jean-Baptiste Vuillaume in 1864.