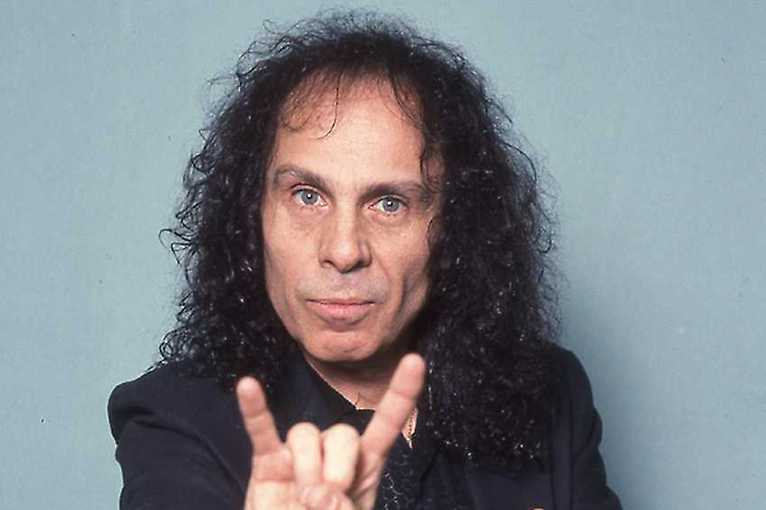 It’s been 10 years since the world said goodbye to Ronnie James Dio, one of the greatest rock singers of all time. Ronnie started his adventure with music with the trumpet and bass, but – fortunately for the world – he quickly gave up these instruments and started singing. First he aimed at simple rock’n’roll repertoire (Dio and The Prophets), then he felt blues and blues rock (Elf), recorded legendary hard rock albums with the founder of Deep Purple, Ritchie Blackmor (in Rainbow) and finally landed behind a microphone of titanium heavy metal from Black Sabbath.

It was Ronnie who sang such timeless anthems as Stargazer, Heaven and Hell, as well as Holy Diver or Rainbow in the Dark, composed by his band DIO. Ronnie has become an inspiration for generations of musicians – from those who are just beginning their adventure on stage to the old explorers like Metallica or Iron Maiden.

The best Polish and foreign musicians, inspired by the Warsaw-based band Scream Maker, have been paying homage to Ronnie’s memory for 7 years now as part of the King of Rock And Roll tour. This year, apart from the greatest hits from his repertoire, they will also perform the heaviest and less frequently played songs from such albums as Dehumanizer (Black Sabbath), or Strange Highways and Angry Machines (DIO). The guest list of this year’s memorial will be announced soon.

Scream Maker  When Our Fight Is Over