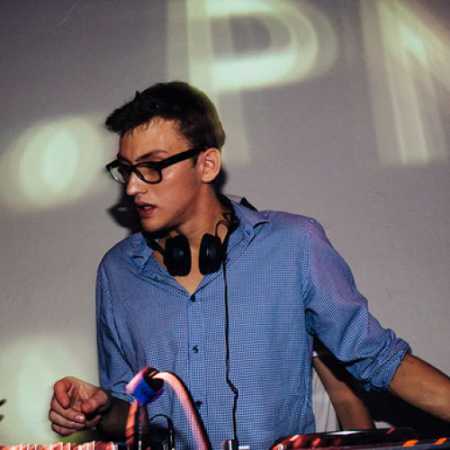 Vidras electronic music fell at the start of his five-year sojourn in England, where he experienced his first rave, a chance to hold first turntables as part Breakz held the first event. In Prague in early 2012 merged with Drumaxem together and created a project whose main activity was the operation of a regular stream of music and events, which invited both foreign and local DJs. The turning point came in the second half of that year, when Vidras felt some drum’n’bass boat and began to expand their horizons and sets the speed gradually decreased, began to entertain House, Garage, Bass Music and Techno. In 2013 he founded with five other colleagues musical project Beats.PM. – Translated by Automatic service