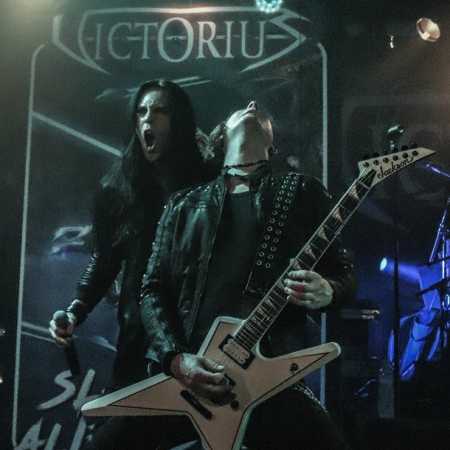 Deep from the age of prehistoric dinosaurs comes Victorious – saving the world from a fucking alien invasion. Alongside the holy dinoforce these five madmen play Jurassic Power Metal with lots of high tech stuff and laser cannons. Grown in Leipzig, Germany, Victorious played their first shows on a quest with epic battles against demons and dragons, forming touring alliances with bands like Grave Digger, Van Canto or Freedom Call. From 2004 till 2017 they gathered thousands of supporters all over the planet in preparation for the most epic showdown in modern prehistoric history: dinosaurs versus aliens.