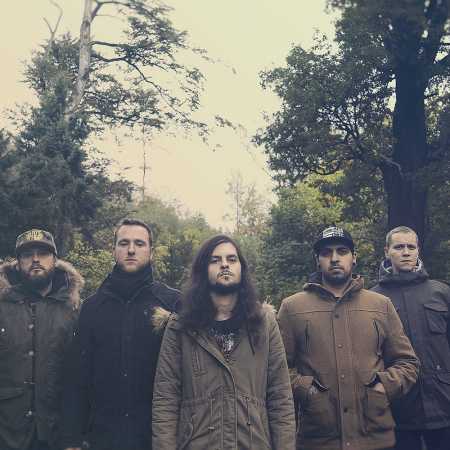 Victims is a five piece band from Czech republic playing Deathcore according to their own taste. The band was formed in 2005, by lead guitarist Bronislav Jurik. Victims used to have a big problems as a lot of band in the world. The problem was to find a drummer. Victims were eventually forced to use an automatic drummer and it took long 5 years until they find someone. The biggest change in the band Victims happened on the begining 2015, when singer Lukas, who was in the band for long 8 years, left the band and they decided to continue with one vocal (Tomas Hospodka).