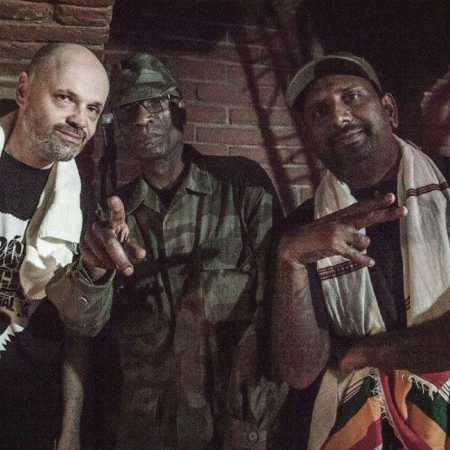 Vibronics is a respected British dub music project, which consists of a team of MC’s and producers, which is dominated by the sound magician Steve Vibronics. Together, this crew has put in 1995. Through collaboration with other profláklou bunch Zion Train and Universal Egg labels and Deep Root worked his way up to his own publishing Scoops and gained position as one of the most respected oak quantities. – Translated by Automatic service