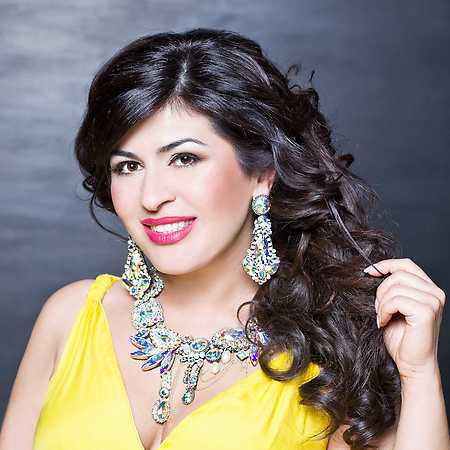 Veronika Romanovna Dzhioeva is a South Ossetian operatic soprano singer. Dzhioeva was born in Tskhinvali, South Ossetia. Since she was 13 years old she performed in solo concerts as a dancer, but her real dream at that time was to become a singer. She finished her training in Vladikavkaz College in 2000 and then 5 years later graduated from the Saint Petersburg Conservatory where her teacher was Tamara Novichenko. Following that she attended numerous master classes with Elena Obraztsova, Joan Sutherland, and Luciano Pavarotti. As of 2006 she works in Novosibirsk Theatre of Opera and Ballet and since 2010 is a guest soloist with Bolshoi Theatre.