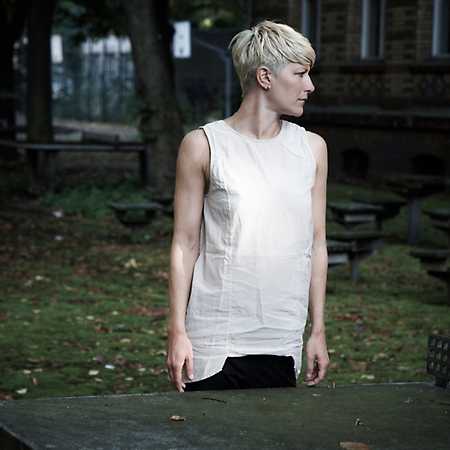 Veras timeless music selection, a subtle mixing style and her authentic, elegant appearance behind the decks impressed clubbers and promoters all around the globe. Constantly evolving and picking up impulses, she follows her intuition rather then trends and she keeps surprising with unexpected sets, that have a humble, female touch.

Her roots reach back to the golden age of techno and house – the early 90’s.

Over a decade of experience behind the decks turned her into a routined DJ, that is booked in numerous places all over the world.

Since 2004 she’s a resident DJ at the Robert Johnson Club in Offenbach.

As a producer Vera released solo works as well as collaborations with Ricardo Villalobos, Federico Molinari and with Maayan Nidam, under the moniker Mara Trax, on respected labels like Perlon, Oslo, Hello, Repeat and Moonharbour / Cargo Edition.

Since 2011 Vera has been living and working in Berlin, where she’s hosting regular nights at her favorite Berlin music place, Club der Visionäre.