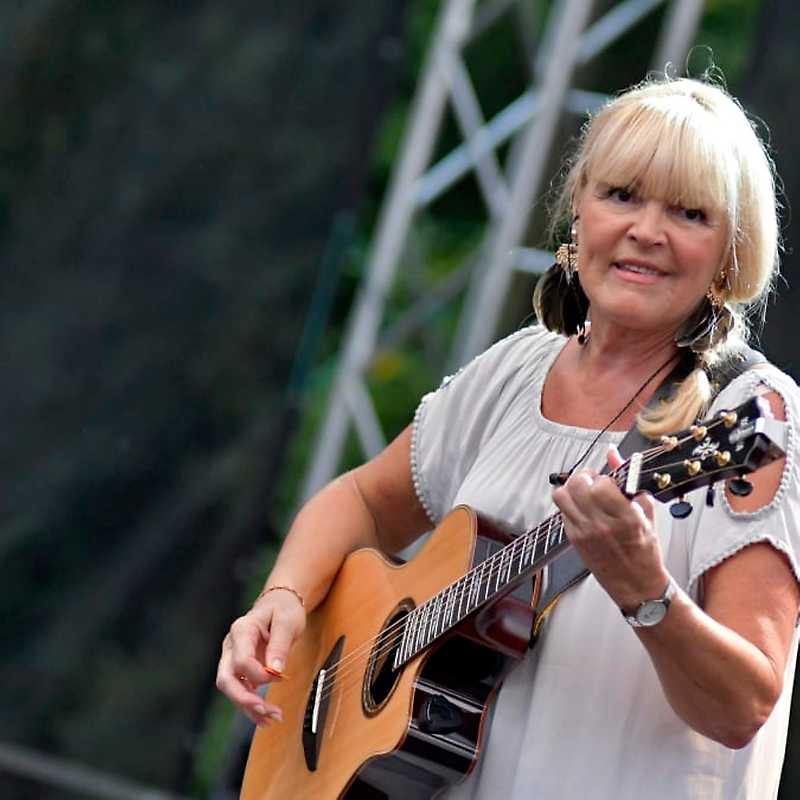 Vera Martin is a Czech singer and guitarist. After graduating from the Conservatory, she worked until 1982 as a singer in the Gustav Brom Orchestra. In 1982 the country became a member of girl band Schovanky. After five years of operation at Schovánek went solo on his own artistic career. This is a woman who is some music experts sometimes referred to as the best singer in country music in the Czech Republic and is titled flattering epithet first lady of country music.