The Polish band Venflon has been active since 2003. During this time they have undergone four line-up changes, released six releases, played and played several hundred shows all over Poland. Venflon's music is modern, melodic metal influenced by grunge and stoner rock. They became known to a wider audience in the third edition of the Polish talent show Must Be the Music: Tylko muzyka. They have also played major Polish rock festivals Przystanek Woodstock and Ursynalia. 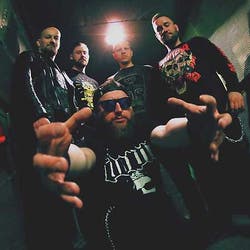 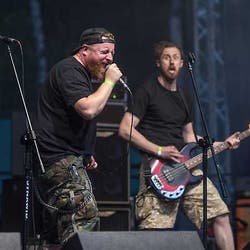 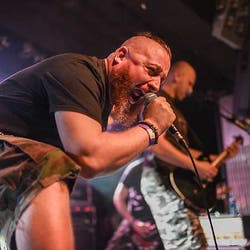 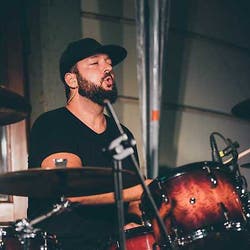